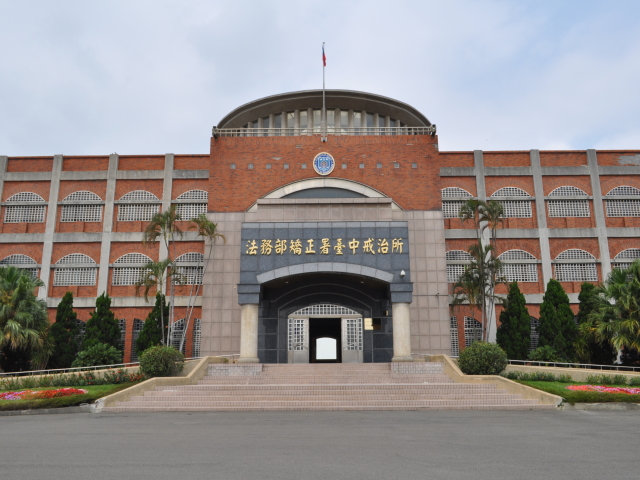 Because Executive Yuan paid much attention to the drug abuse problems, it ordered instructions about drug prevention in 2005 to combine with resources of medical care, social work and probation, establish drug prevention board, anti-drug authorities, to integrate and to implement anti-drug affairs and drug treatment operations. Therefore, Department of Health, Executive Yuan was ordered to design the comprehensive treatment protocols, including mandatory and voluntary protocols, with Ministry of Justice, Ministry of the Interior and Research, Development and Evaluation commission, and to establish an independent treatment center for promotion of anti-drug campaign.

In order to establish an independent treatment center, Taichung Drug Abuser Treatment Center had gotten the sanction of the Executive Yuan and was established on Jan. 1, 2006. The Center accepted people receiving rehabilitation treatment from area between Miaoli and Yunlin, as well as Kinmen and Penghu, and incorporated with Taichung Juvenile Detention dealing with official affairs. The total area of the Center is 5.7433 hectares and the statutory capacity is 544 persons. Nantun Branch of Taichung Prison was established on Jul. 1, 2007 to accept prisoners who have been sentence to less than 7-year imprisonment. On Jan. 1, 2011, Agency of Correction, Ministry of Justice was established. The Center was transferred into “Taichung Drug Abuser Treatment Center, Agency of Corrections, Ministry of Justice” and established the affiliated governing guard and rehabilitation institution on Oct. 1, 2011 to accept people under observation and rehabilitation from the area between Miaoli and Yunlin.